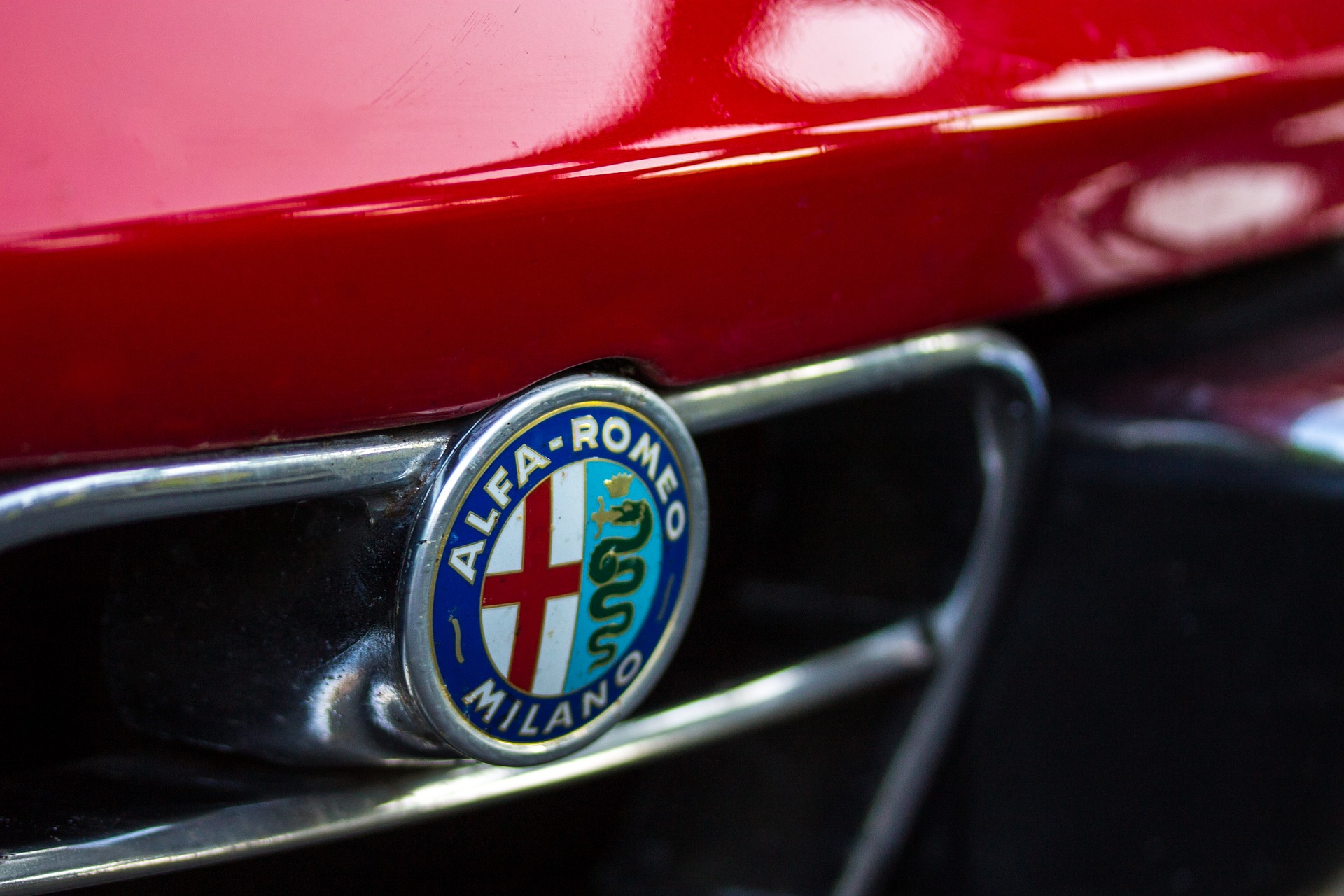 When we were in the smack-dab of the 80s and 90s, we saw amazing vehicles race around the track, no holds barred. Truly, if you had a Mercedes or a Ford, you might be able to compete against wild cards like Volvos. This era of Touring cars would even inspire film and television shows everywhere. (See Initial D.) When you want to look at pricier models, perhaps you should consider the most infamous touring car title of all. The Alfa Romeo. One model in particular, the 1996 155 V6 TI, has raced and won more tourneys than you can count on one hand. And you would almost assume as if you know how much it costs. But in reality, it costs more than you think. Put it to you like this: It’s almost more expensive than two Teslas. Tesli? Tesleies? It’s hard to get plurals of that brand. However, more to the point of the Alfa Romeo, this vehicle will hit the auction block of Milan in June. And it’s expected to win big. But in no race would you ever expect that the vehicle could sell beyond $850,000 and just a little shy of $1,000,000. Isn’t that something incredible?

RM Sotheby tells the tale of the vehicle by Alfa Romeo as one titled the Chassis 005. Sounds like some sort of rejected Bond character. In any case, they talk about it on their website about how the vehicle held prominence in the big 1996 DTM championship. Back then it was called the International Touring Car Championship. This is what they had to reveal about this vehicle.

“Chassis 005, offered here, was driven under the number 5 Alfa Corse-Martini works livery by Nicola Larini to pole position at Magny-Cours and Mugello. Larini and chassis 005 secured outright victory at Interlagos and Mugello en route to a 95-point season across 14 rounds (good for 11th place overall). Larini secured sixth place at the last round of the 1996 ITC season held at Suzuka Circuit on 10 November.”

Prison staff members with the Midwest state Department of Rehabilitation an ...Read More