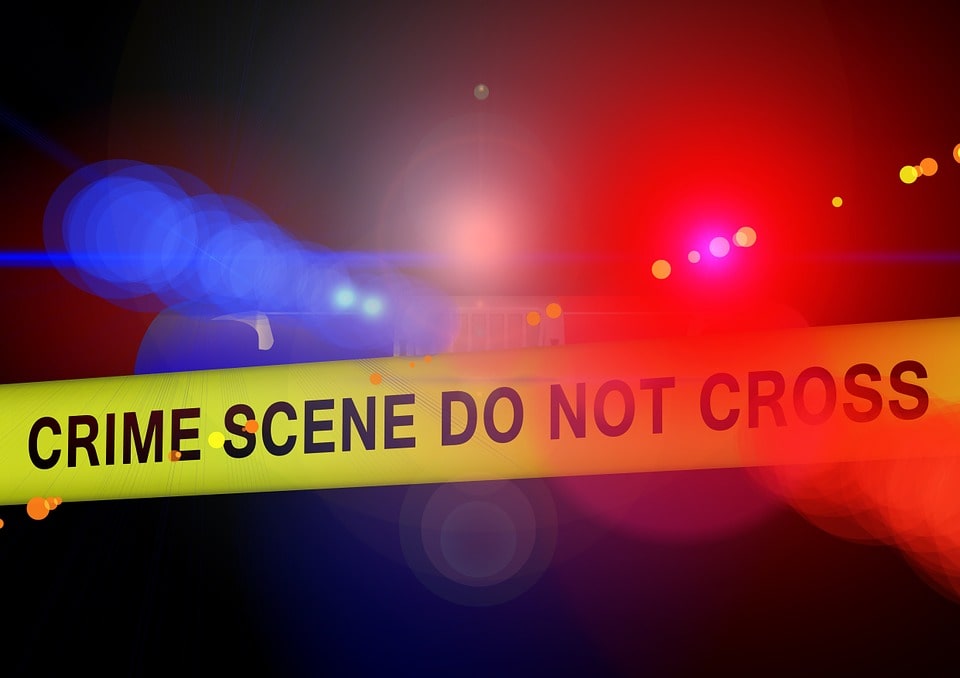 Briggs High School and Lindberg Elementary School are on lockdown after two reported shootings took place in the surrounding areas.

A single gunman has been reported firing shots in Columbus Ohio, on Monday sources said.

SWAT officers, as well as patrol officers, were called to the scene. On top of that, Hostage negotiators were called in case any issues escalated.

The shooting took place in an area between Apple Blossom Lane and Eakin Rd. (West Columbus). The two local schools are on lockdown.

Evacuations are underway from multiple homes in the surrounding areas. The suspect is still at large and a house-to-house search is still ongoing.

There is no news of victims at this moment.

This comes amid another recent shooting where a driver crashed their car into a building amid a shooting last week. The police identified 18-year-old Brendan Brown, who was left in the automobile with a gunshot wound. He was later pronounced dead after the incident.

Brown was driving the car near a local school when he was shot, possibly by the passenger, and left for dead. Police are still looking for the perpetrator of the incident.

Police are still working on finding any leads on a suspect.

Police Officer gets a $475,000 Settlement for Discrimination

What is the Difference Between Open and Enclosed Transport?

There are tons of things that you need to think about when you are getting ... Read More

$700M for Highways and Public Transit

Ohio lawmakers are eager to get a hold of some of the $1.2 trillion of infr ...Read More