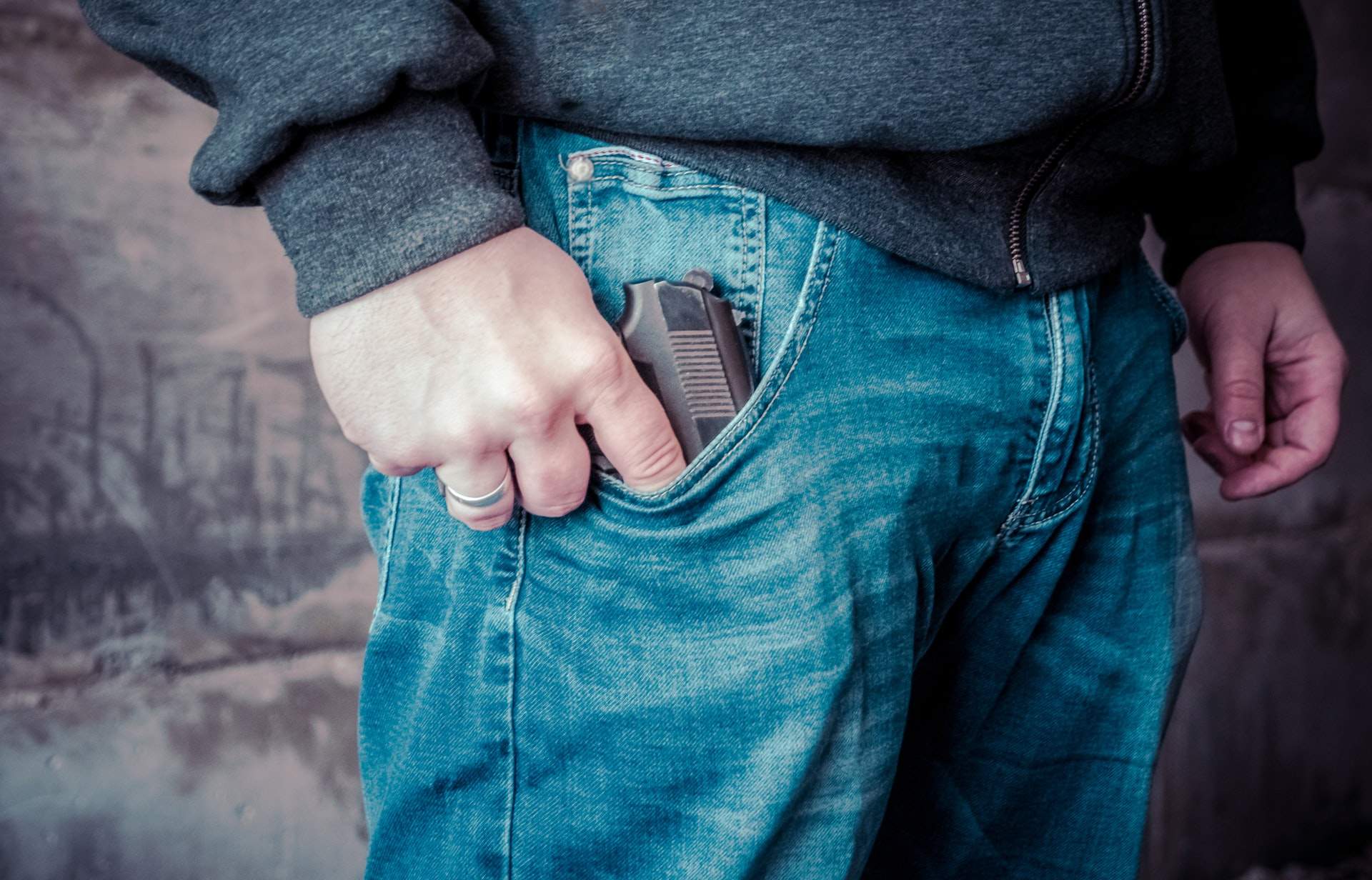 Repeat offenders are making a local University District crime spike worse. There is a new public outcry going on. As is this other information was revealing.

In the past week near Ohio state, there have been shootings, carjackings, and aggravated robberies that were reporting. On Tuesday, Buckeyes for a Safe OSU said they are, in fact, really frustrated by learning that at least one of the suspects in a carjacking Friday was wearing an electronic monitoring device.

“The victims should have more rights than the criminals at some point. Therefore, I do feel it’s very lopsided to me right now,” Allyson Reid said.

Regarding increased violence, Reid is therefore part of a parent group that is expressing their concern over the past months to the OSU and community leaders.

“All had previous arrests, the three suspects that were arresting the other night. This is regarding some robberies and for gun offenses,” said Deputy Chief Tim Becker, who heads up the Investigate Unit for CPD.

“In fact, there is a comparably small group of young suspects. They have been caught for multiple crimes? Yes,” Becker said. “In fact, our patrol officers have been arresting the same young suspects beyond more than once in many of these crimes. Therefore, there are three suspects we are arresting the other night all had previous arrests. This is for robberies, plus gun offenses. Therefore, one of the suspects was wearing a monitoring device. Once, in fact, we make the arrest. It would go on to establish the probable cause, then get the evidence to prove the case, it is really of out of our hands what the courts do.”

The crimes that were committing by a re-offender are disappointing said, Reid.

“Repercussions or punishment doesn’t scare these criminals,” Reid said. “Moreover, they need to be in front of this problem. Therefore, we are feeling they are behind. Thus trying to play catch up.”