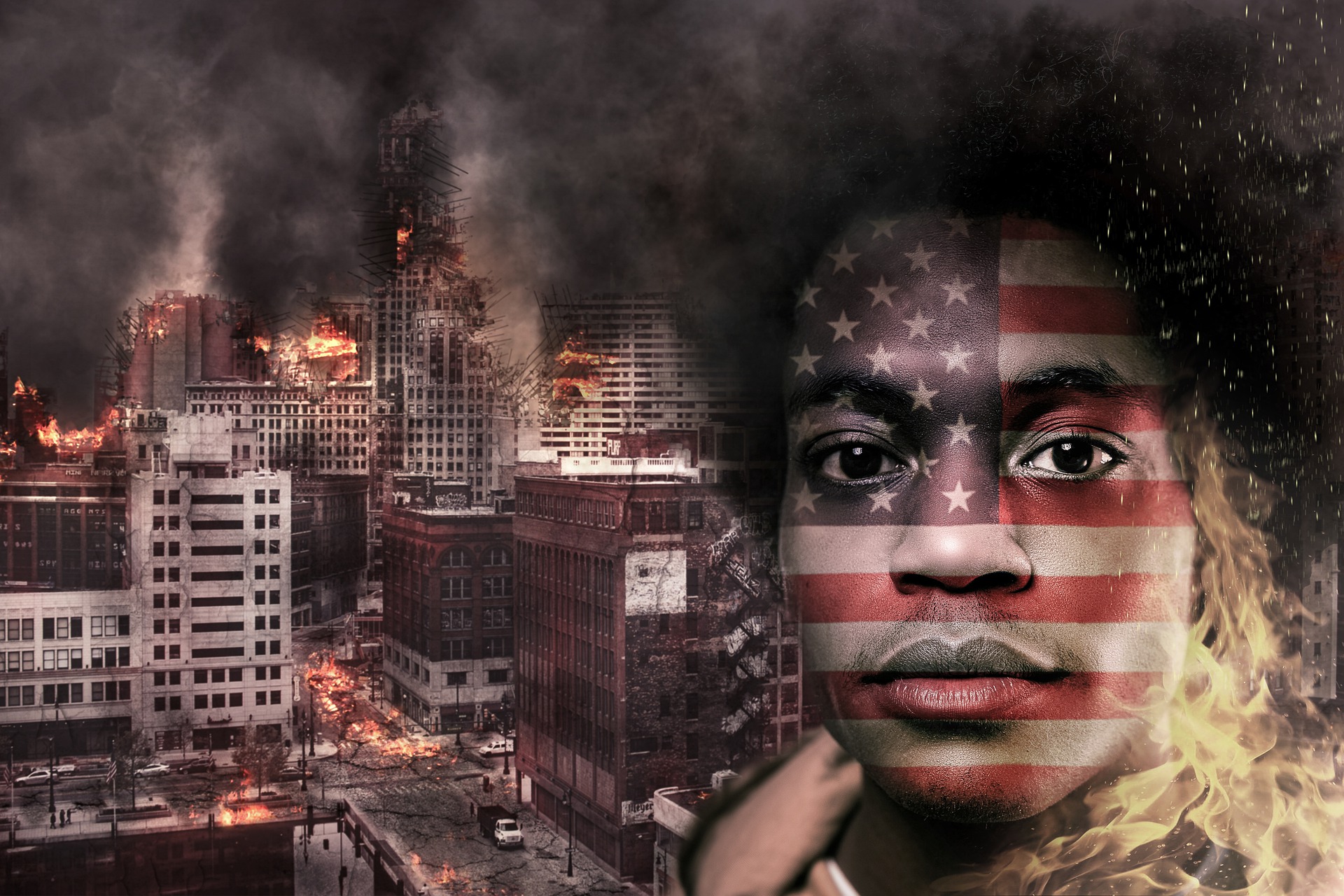 A police officer was paid a $475,000 settlement by the Columbus City Council who voted in favor of this decision. Karl Shaw, an African American male, said he faced retaliation for reporting racism and other misconduct by a superior. Shaw is a 28-year veteran.

The Columbus City Council voted Monday to pay a $475,000 settlement to an African American policeman. This was after the officer said he faced retaliation for reporting racism and other misconduct by a superior.

Working in the Ohio capital, Karl Shaw is not the only officer who says he has experienced such treatment. Moreover, Mayor Andrew Ginther, called racism in the department “systemic.”

The three other officers are filing discrimination lawsuits against the department. One includes Shaw’s old partner, who alleges he was facing a death threat.

A Police Officer of Color can’t Freely Speak the Truth

“Black police officers who take an oath to protect the life and liberty of their communities far too often are muted, voiceless, subjugated, and marginalized. In fact, that is if they courageously speak their truth,” said Councilwoman Shayla Favor. “This is a tragedy for our city. It is our duty to create a safe space for every resident who seeks justice and reform.”

There was no concession of wrongdoing as part of the settlement. Therefore, Shaw demanded the city make the type of discrimination and retaliation that he went through a fireable offense. Moreover, this would be within the Columbus Division of Police. Shaw’s attorney Fred Gittes said he wouldn’t have accepted the payout without that provision.

Sad Phenomenon: Police Discriminating Against Their Own

Moreover, police departments have faced immense scrutiny. In turn, this is true especially in recent months. It is due to injustices doled out to residents. In fact, Shaw’s case provides a window into a phenomenon that draws far fewer headlines: Police discriminating against their own colleagues.

Repeat Offenders are Adding to the Local State-Area Crime Uptick