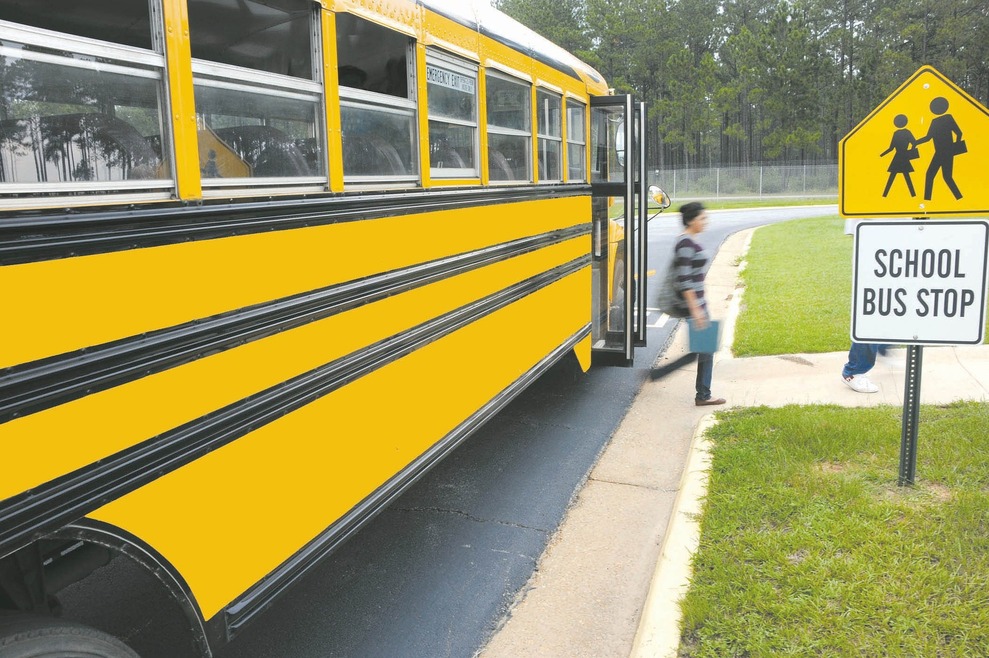 Stay safe around kids this week!

This week is National School Bus Safety Week. The annual awareness and safety enforcement week reminds people across the country that keeping students safe as they head to school is everyone’s responsibility. In Columbus, you can expect to see more tickets for school bus-related violations. However, the week is also a stark reminder of the ongoing bus driver shortage the city is experiencing.

The main component of the week is an education push for bus drivers, other drivers, and students. Press releases and pamphlets will remind drivers throughout the week that it’s illegal to pass a stopped school bus while its lights are flashing. School zone speed limits and other restrictions will also get attention.

This October is the first annual School Safety Month in Ohio. House Bill 583, which passed earlier this year, designated the month. October was a natural choice for the designation because of various national school safety awareness events, including Stop Bullying Day on October 12th.

In Columbus, the Driver Shortage Continues

This year’s week is casting an unfortunate shadow over a continuing problem in Columbus and throughout the country. An ongoing shortage of bus drivers has made service less regular and left some students in the dust. Some students have even reported having pickup times as early as two hours before school starts. The shortage extends to city buses as well, as many people have been left without a way to get to work. There are simply too few people with active CDLs who can get these kinds of jobs.

Issues like this make it far harder for students to get a proper education. Whether it’s difficulty getting to school in the first place or being too tired to stay awake in class, getting to school on time and in a timely manner is incredibly important. Hopefully, an event like this one reminds us just how important and essential bus drivers are to our daily lives in Columbus.

In the vehicle transport world, no one commands more respect than heavy hau ... Read More