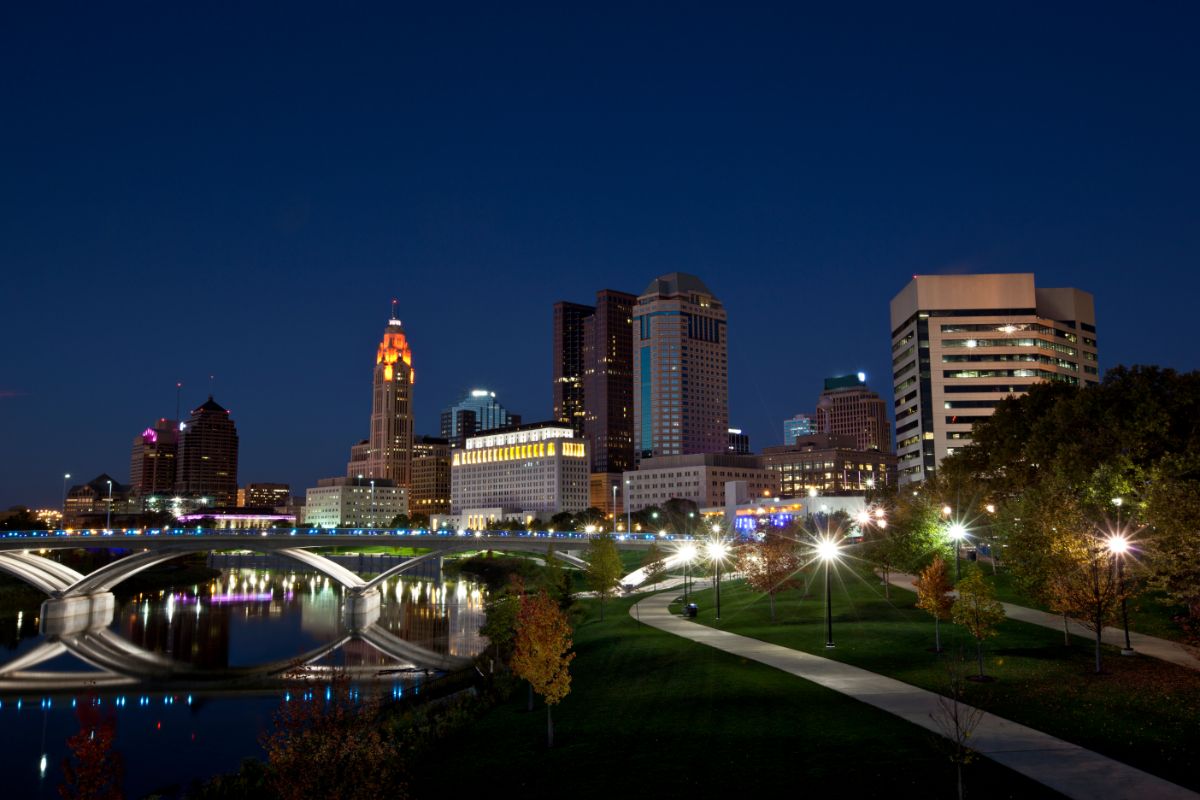 Ohio lawmakers are eager to get a hold of some of the $1.2 trillion of infrastructure money that the Biden administration wants to give states. In order to get some of this federal aid, lawmakers need to pass state laws and develop plans on how they want to spend the money. Lawmakers just passed the law and are now hammering out the details describing the projects they want to create. At the top of the docket is to design and build a new bridge to renovate the Space Bridge in Cincinnati. This would also widen the highways. They passed the law and now it’s time to get to work developing the projects with timelines to submit to the federal government. The highways and public transit may be the first to see the money. However, bigger projects are under development.

What do the laws do?

The legislation passed with only one vote against. Senator Niraj Antani (R) is against the “tax and spend culture that has caused runaway inflation.” Despite his vote against it, House Bill 338 passed. It gives the Ohio Department of Transportation $672,598,581 in federal highway construction money. An additional $18.3 million will go to improve public transportation. It also authorizes an additional $1.5 billion to award contracts to construction companies.

The $1.5 billion should go to improving and building the Space Bridge. The estimated $700 million is purely to improve and maintain Ohio highways. The hope is to widen some highways in heavily congested areas. There are no details exactly how public transit will improve. The assumption is that with wider lanes they can implement bus only lanes or more bike lanes.

Ohio legislators will look to secure even more federal funding to complete projects. They will need to discuss further the exact details of these projects. The hope is that these projects will improve the state. The funding should help highways and public transportation, but the exact estimated cost of a new bridge may exceed the amount of federal funding. Hopefully, construction won’t begin until all funds are secure. After all, the Biden administration is eager to offer states funding, and Ohio is eager to do what it takes to secure those funds.