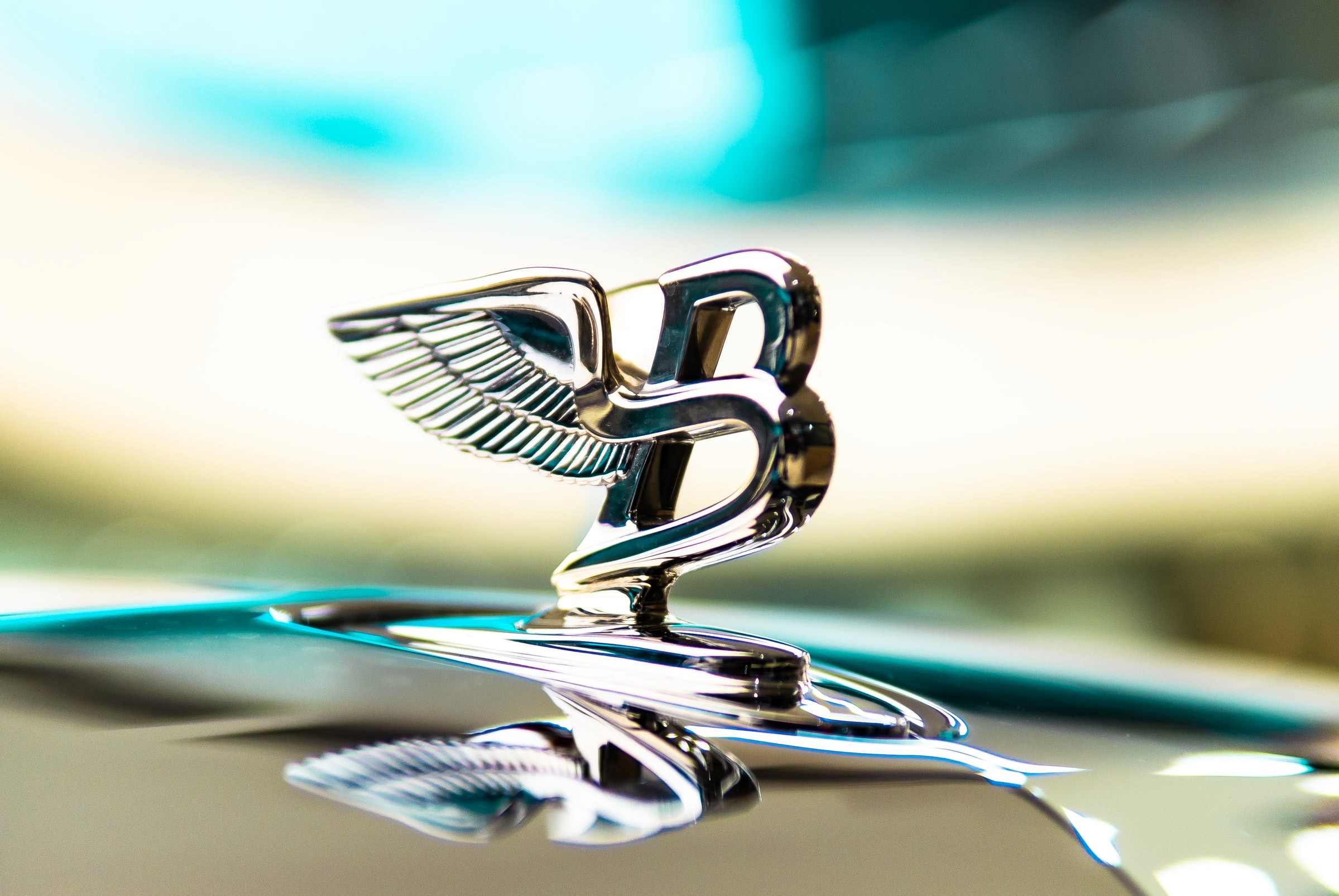 When you see a Bentley Motor, you are totally under the impression that God knows how to build cars. Being that there have been over 70 years of design crunched into one brand, there’s a paint option. One or more of revival after revival being seen for the commemorative models. Isn’t that fun? It’s certainly something cool to behold. The Dove Grey look actually dates all the way back to the 1930s. Besides the Dove Grey color, there are other such oldies but goodies such as Oxford Blue, Claret, and the Old English.

This palette gives an almost timeless feel to the Bentley models.

Of course, you can see that they’re all inclusive to the Mulliner and Extended palette. In which case, there are four heritage colors stretched across 30 years of the luxury brand history. This also involves a color from the R-Type Continental. The Bentley carmaker would then go on to create Claret, which appears as a duo-tone with so much warmth and solidity. Most notably on the Queen Elizabeth II’s Golden Jubilee Bentley.

When you apply this style to all of the royal cars of yesteryear, you notice how elegant the people back then really were. The Bentley team knew how to make these models pop with the slightest deviation from the norm in color. Oxford Blue, being a darker one in the palette selection, said “hello” to the public in the 1960s, only to come back in 1998, as a part of the Diamond Series.

Over fifteen colors have been taken from the Mulliner Personal Commissioning Guide. This is even evident in Sage Green for instance, as that’s the classic go-to for the Bentley Flying Spur V-8.

Certainly, that green exterior had been the best contrast at the time versus the Blackline appearance for every grand touring sedan. Get your exterior remingding you of history!