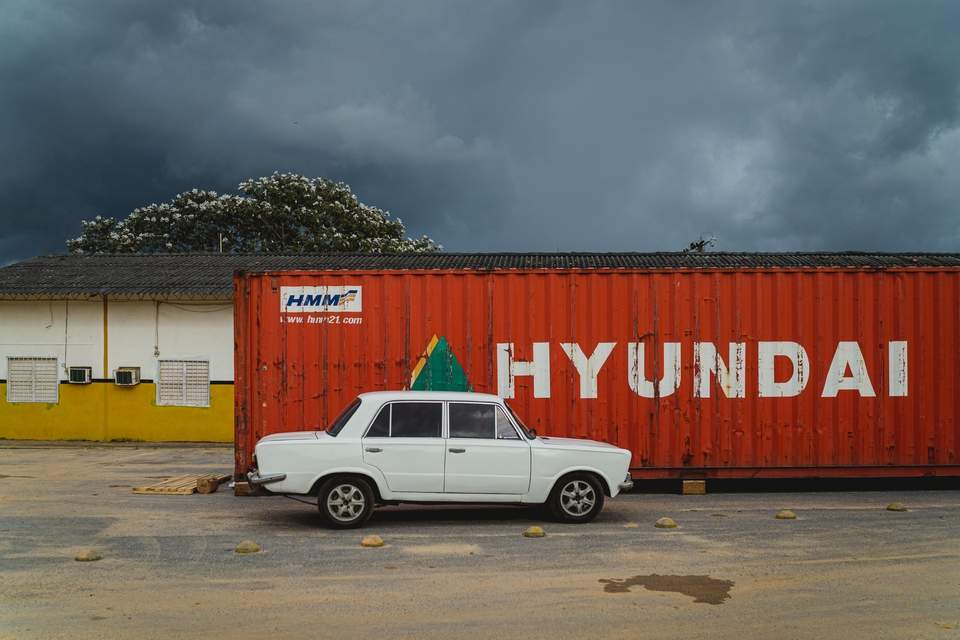 There are many factors that go into shipping a car. Auto transport can be affected by tons of factors, both within and without the control of all parties involved. Columbus Auto Transport is the leading authority on what it takes to ship a vehicle anywhere in the US. Here are some of the factors we consider before shipping .... Read More 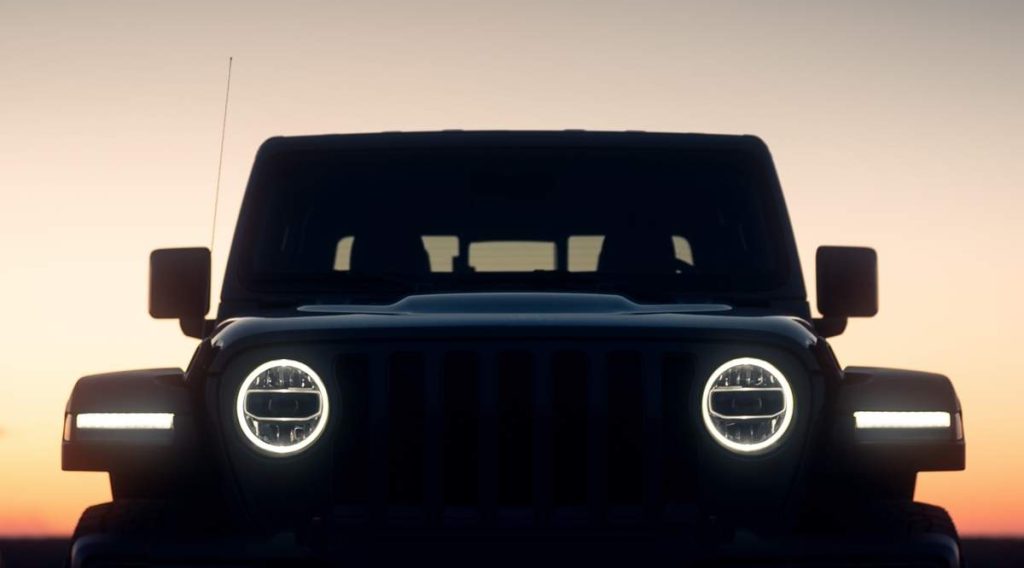 Jeep Wagoneer Likely To Get The Latest Inline-Six Engine

In case you were not aware, Jeep and parent company Stellantis are dedicated to upping the ante on their SUVs. There is a high-output version of a typical twin-turbo 3.0-liter that is unlike any other engine in the Jeep lineup's This will be a vehicle that produces about 500 horsepower and 475 pound-feet of torque. Stellant .... Read More 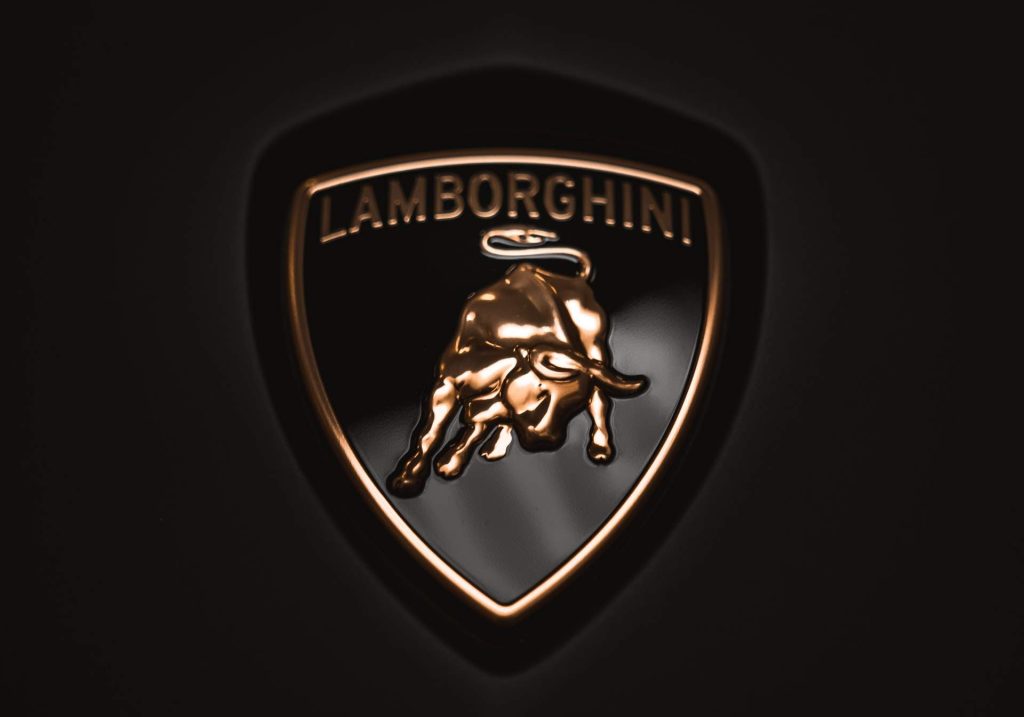 Lamborghini Successor To The Aventador Seen In The Wild

Stephan Winkelmann, CEO of Lamborghini, had made hints about the Supercar's new product that there was going to be a successor to the Aventador. The Aventador has a new successor that will be testing with the newest spy photos revising bodywork and it confirms the prescence of a hybridized powerplant. 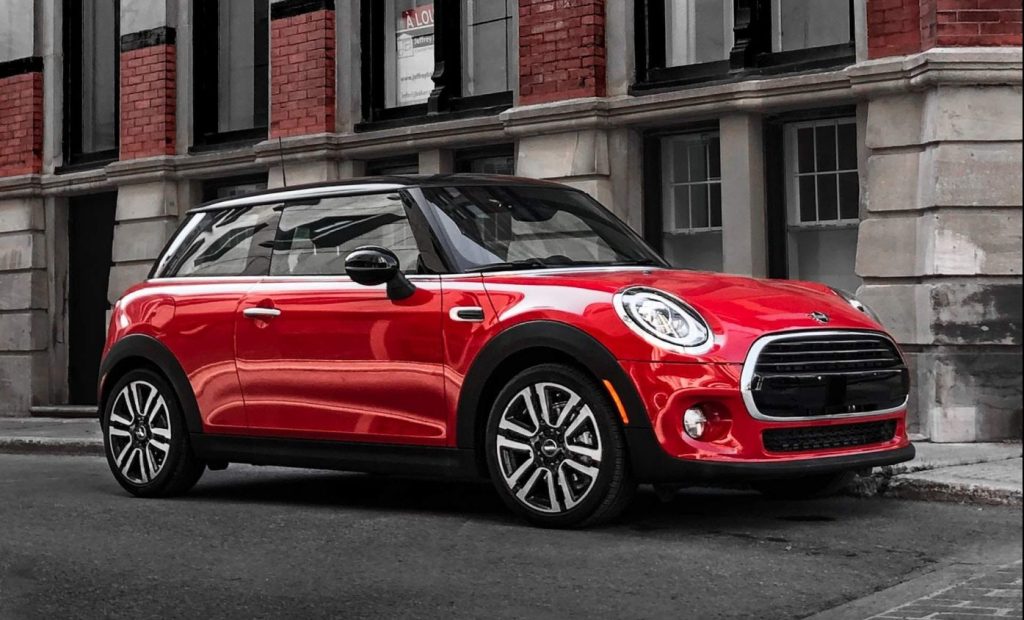 Mini recently announced three special-edition models in February 2022. Moreover, it is not stopping there. They just unveiled a fourth car which is calling Brick Lane Edition that does draw inspiration from London's East End. It will give the two- and four-door variants of the Hardtop Cooper S more flair, in fact. 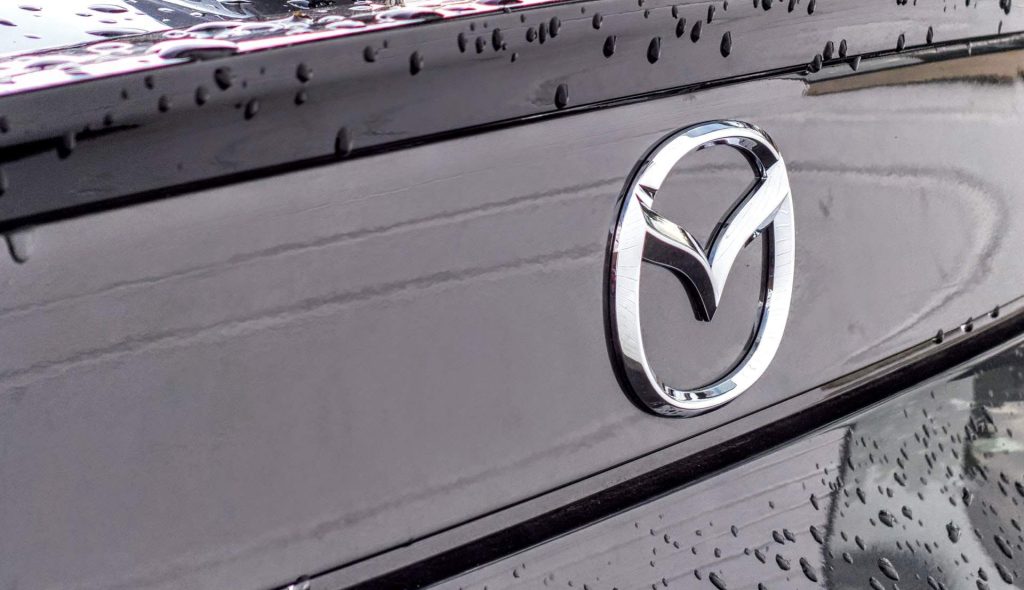 Mazda has, in fact, gone and changed its direction with its big family SUV. Moreover, the Japanese brand has ditched its diesel power from its cheaper front-wheel-drive CX-8 SUVs. Moreover, instead of reserving the fuel for the more expensive all-wheel-drive versions. 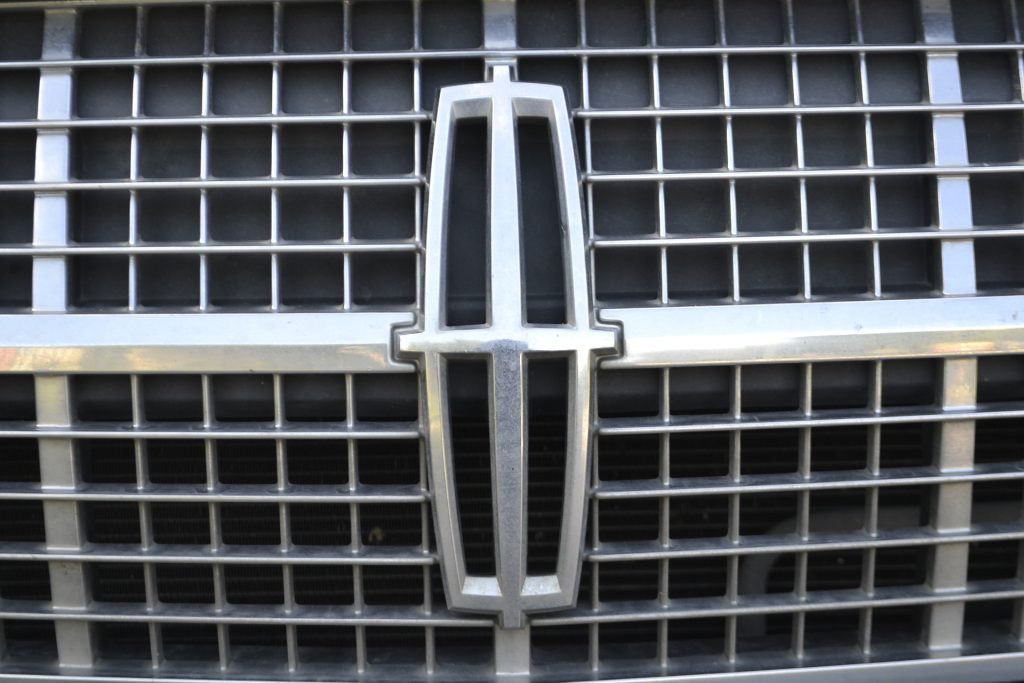 Lincoln has introduced the compact Corsair Grand Touring. It has added a second plug-in hybrid model. Similar to its bigger Aviator sibling, the plug-in Corsair did share the technology with a Ford. It also provides additional performance and a much-improved interior that does make it a credible luxury vehicle. 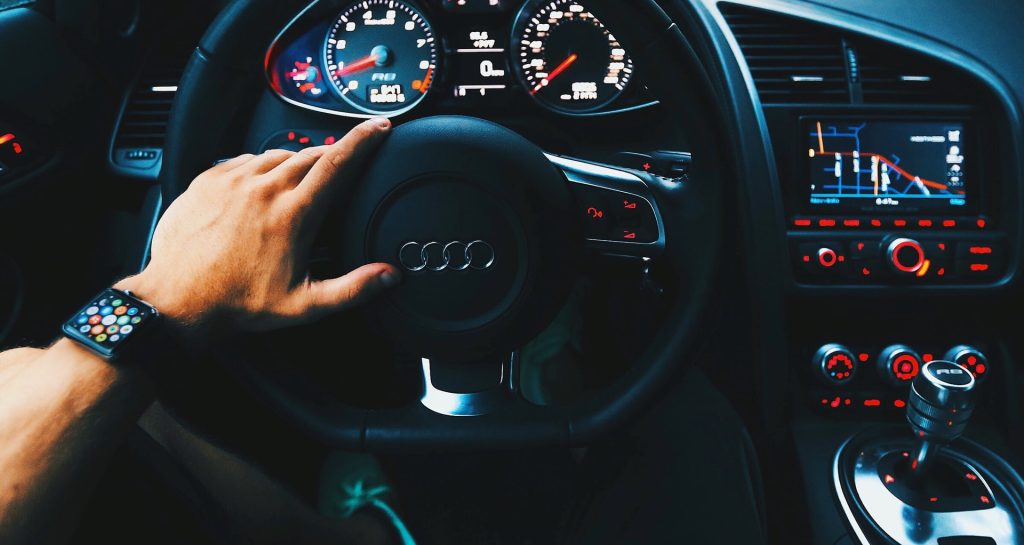 Audi is planning on opening its charging hub concept in Nuremberg. In fact, the quick-charging facility is aimed at Audi owners that don't have home charging which is available but is now open to anyone with an EV. 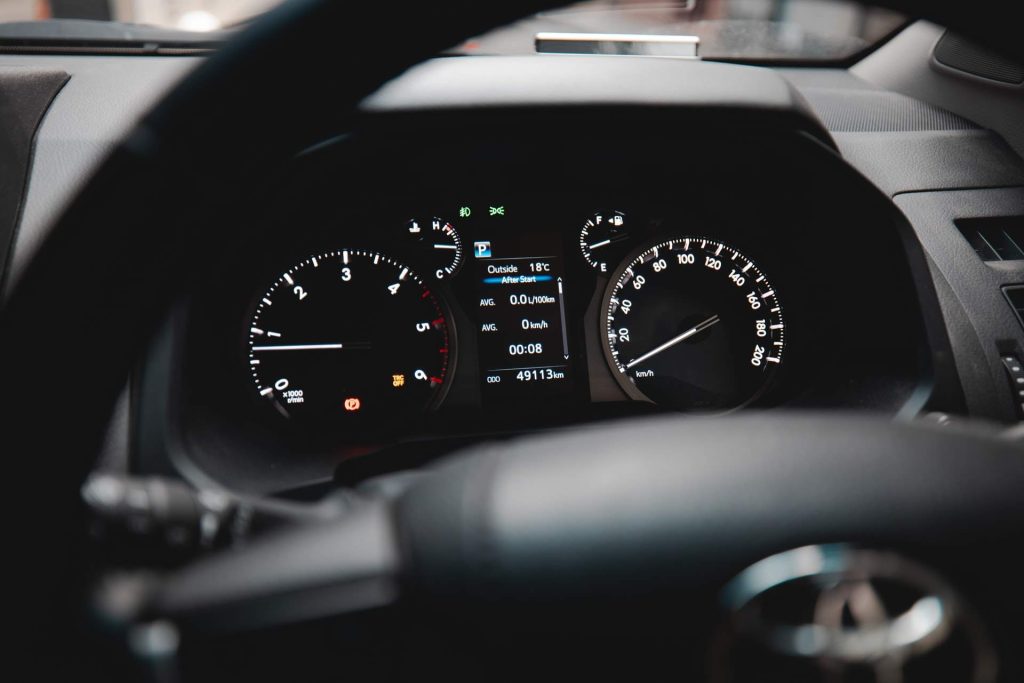 Toyota Motor Corporation is making a promise to see only zero-emission cars in Europe by 2035. Moreover, this pledge does align with the world's biggest automaker with the world's most ambitious climate plan. The Kia has teased a pending battery-electric EV9 crossover. There is an 18-minute online presentation live stream that is called "Kia Sustainability Movement: Inspiration Inspired by Nature." The Kia EV Crossover did discuss the corporate sustainability goals and some of the characteristics that can be looked forward to in .... Read More 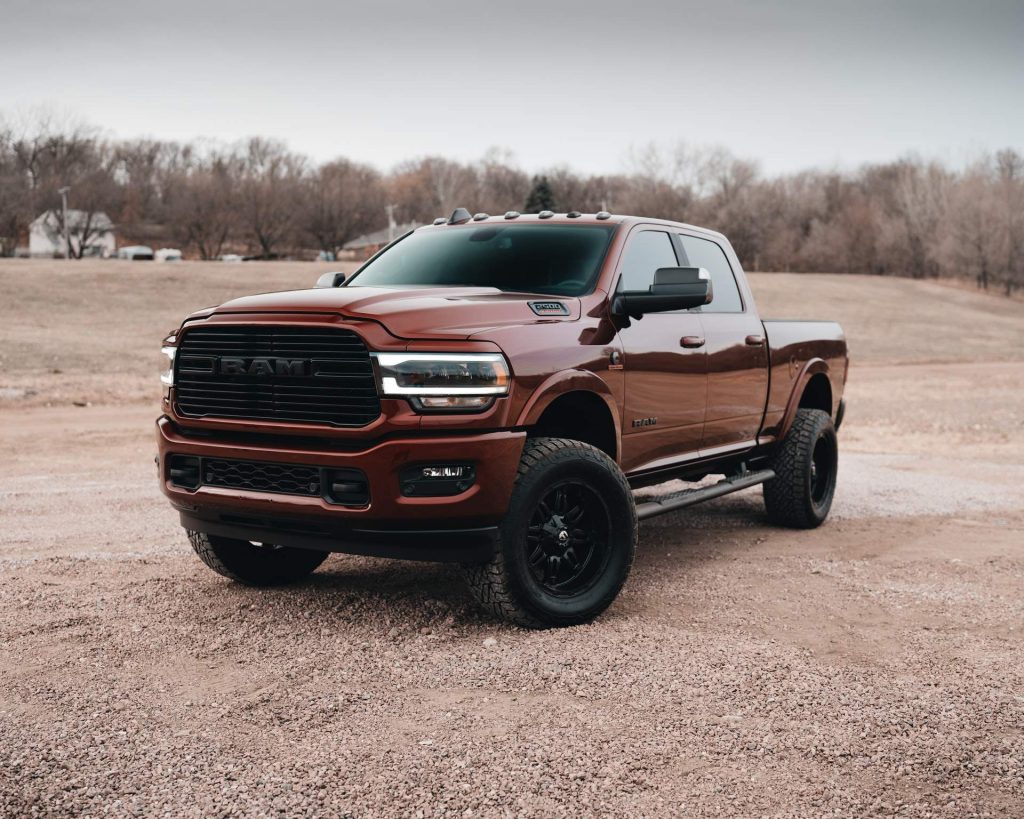 Ram has been investigating an issue with a number of heavy-duty trucks from the 2021 model year that have experienced engine bay fires. This has been going on for a little over a year. Then, for some reason, even when the engine is off, the solid-state intake heater relay in Ram Read More