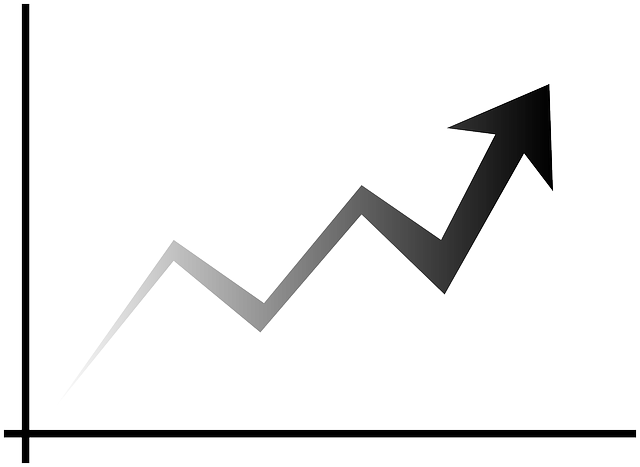 Tesla has been the number one electric car brand in the world. It is easy to see why. For starters, the company was the first to launch an all-electric vehicle. This put their name on the throne as THE electric car. The second is that they have pushed the bars of ingenuity far past their competitors.

Tesla Sells Above and Beyond

The closing of April showed Tesla far outselling the top two contenders combined. Both VW and Renault motors had an extremely successful 1st quarter despite the current global pandemic. Each bolstering at least 5,000 + new sales

Having been the first auto manufacturer to develop and mass produce an electric vehicle, the car company has not only established the bar, but has broken the bar continuously. Despite the major setback from both competition and low current buying, the company is still staying strong by over double the sales of their next competitors.

The Competition Won’t Stay That Way For Long

With VW, Renault and Kia have been in heavy competition with each other. While the may drag far behind Tesla, they are working to further innovation for their own teams.

Each car company has their eyes set on innovation. For each company to appeal to something, their must be a problem for them to find a solution. This means that whatever Tesla isn’t doing to improve their status, the other EV makers will.

For now, the outlook for the EV market is still small. What with the current global pandemic limited the mount of standard ICE sales, as well as fuel prices dropping to below $0 per barrel, the future of the next generation of vehicles might be pushed back. Still, despite the set back each continues to grow exponentially to further the prospect of a fuel-free future.

How to Handle A Truck Driver Recruiter