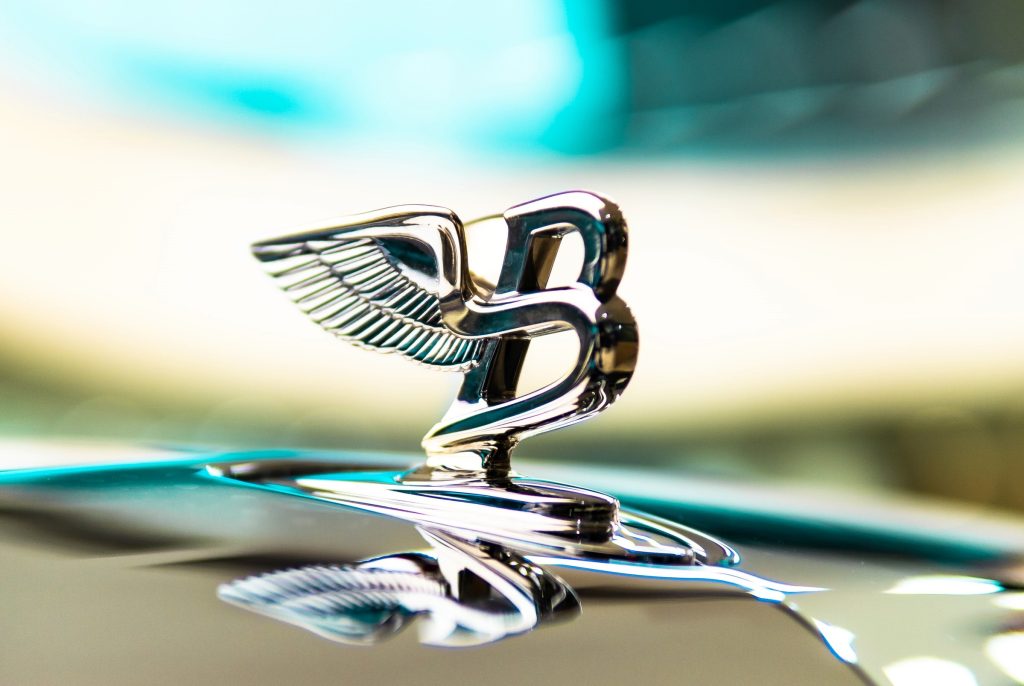 Bentley Is Turning 70! The Company Celebrates With New Paint Jobs

When you see a Bentley Motor, you are totally under the impression that God knows how to build cars. Being that there have been over 70 years of design crunched into one brand, there's a paint option. One or more of revival after revival being seen for the commemorative models. Isn't that fun? It's certainly something cool .... Read More 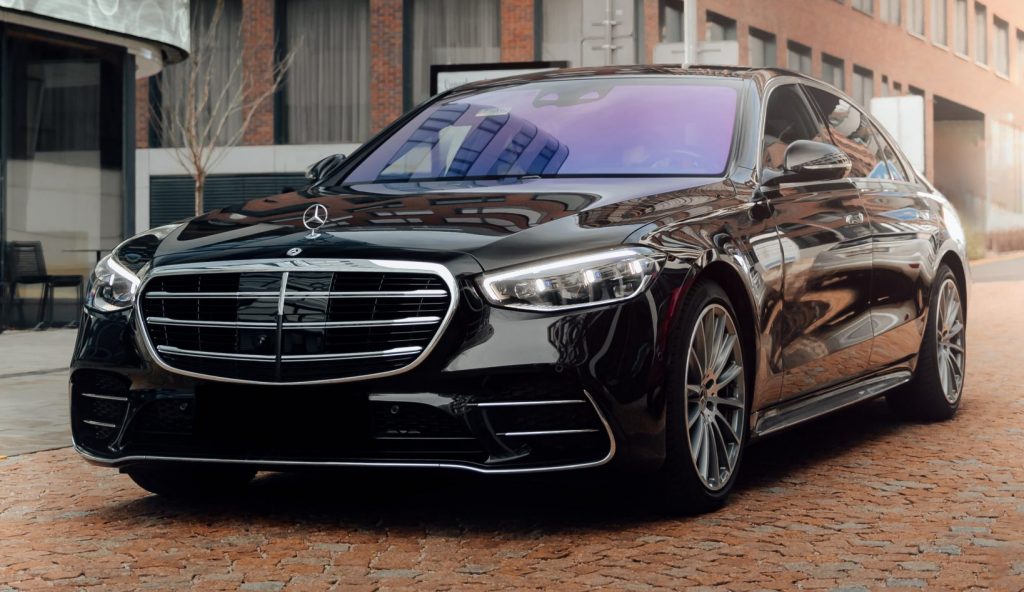 There's plenty to love about the latest in the S-Class entry. Mercedes-Benz really have the benefit of doing great with the lineup with 2021's S580. The vehicles have 429-horsepower turbo and supercharged 3.0-liter inline-six for the S500. But when regarding the S580, there's an output of 496-horsepower with a twin-turbo V- .... Read More 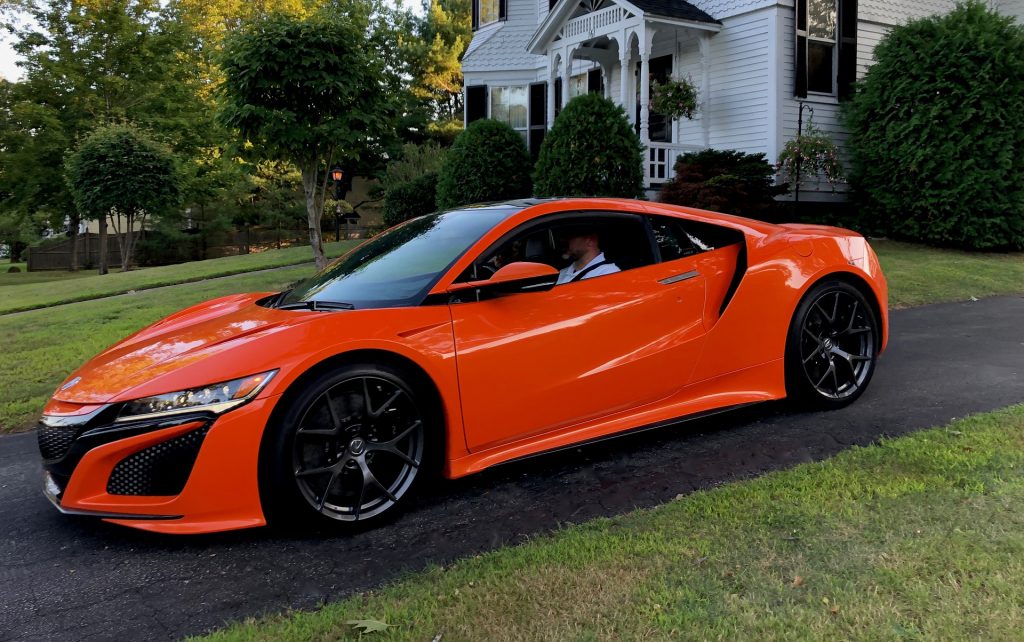 Acura has recently revived the Type S badge for the 355-hp TLX Type S sport sedan and MDX Type S crossover. Now, the company has officially confirmed that the NSX supercar will also receive the Type S treatment. However, there is an unhappy note to the news: the higher-performance NSX Type S will serve as a send-off fo .... Read More 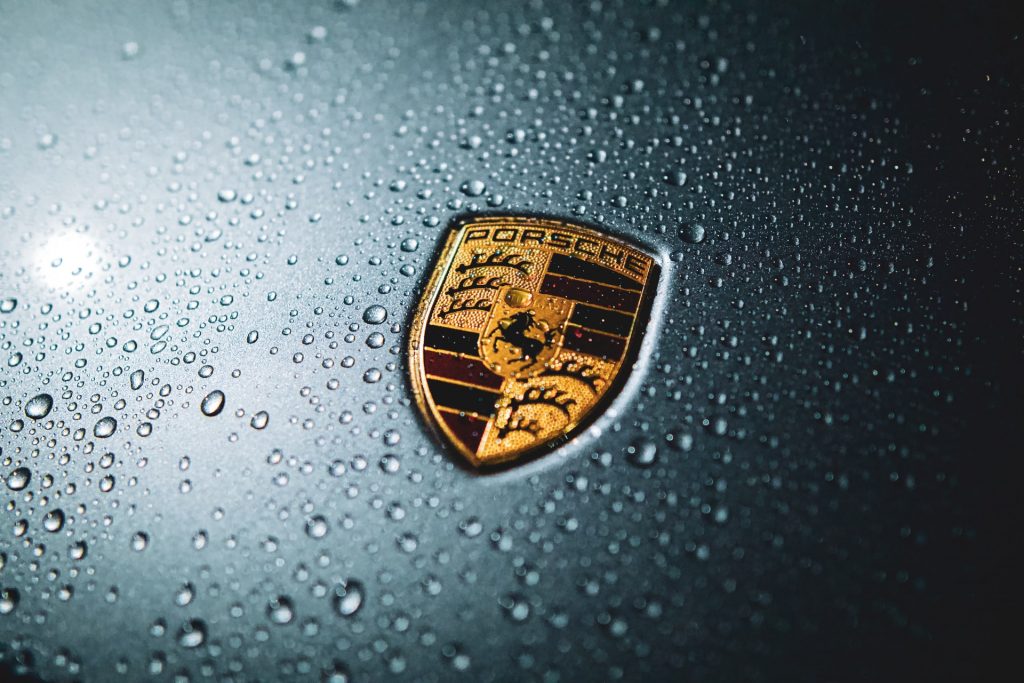 Porsche, this year, is set to double Taycan sales to 40,000 units as the electric car becomes an important part of the premier automaker’s lineup. There is a lot of questions about if the Taycan could become a volume electric vehicle before coming to market. 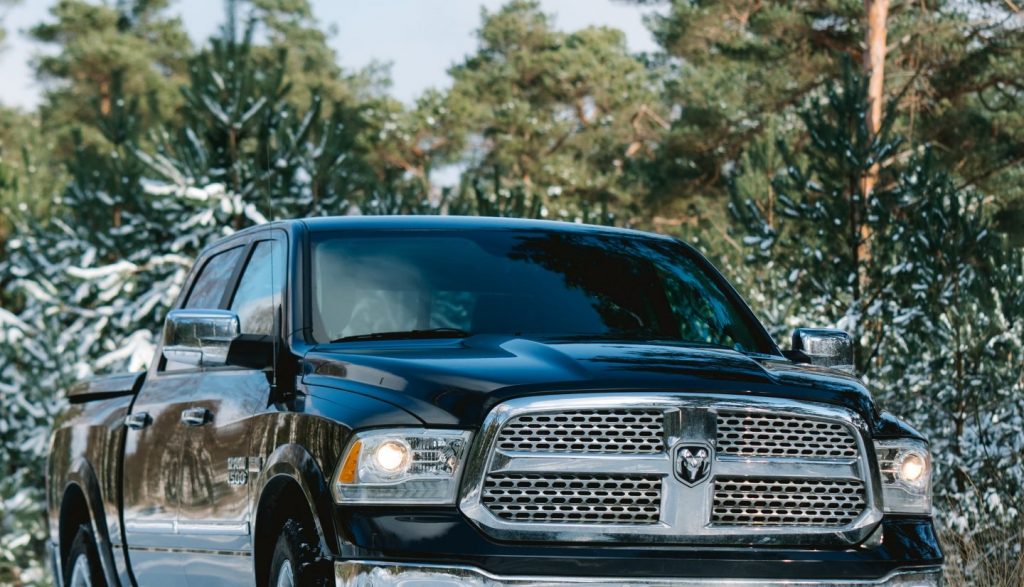 This latest from the Ram brand is something incredible when you consider how strong it is. The 2500 HD Cold Weather Group had a cover and block heater. In which case the truck is strong and fortuitous against the fear of cold. If that's the case, the Silverado 2500 Duramax arrived with a Mopar and $120 grille cover. There i .... Read More 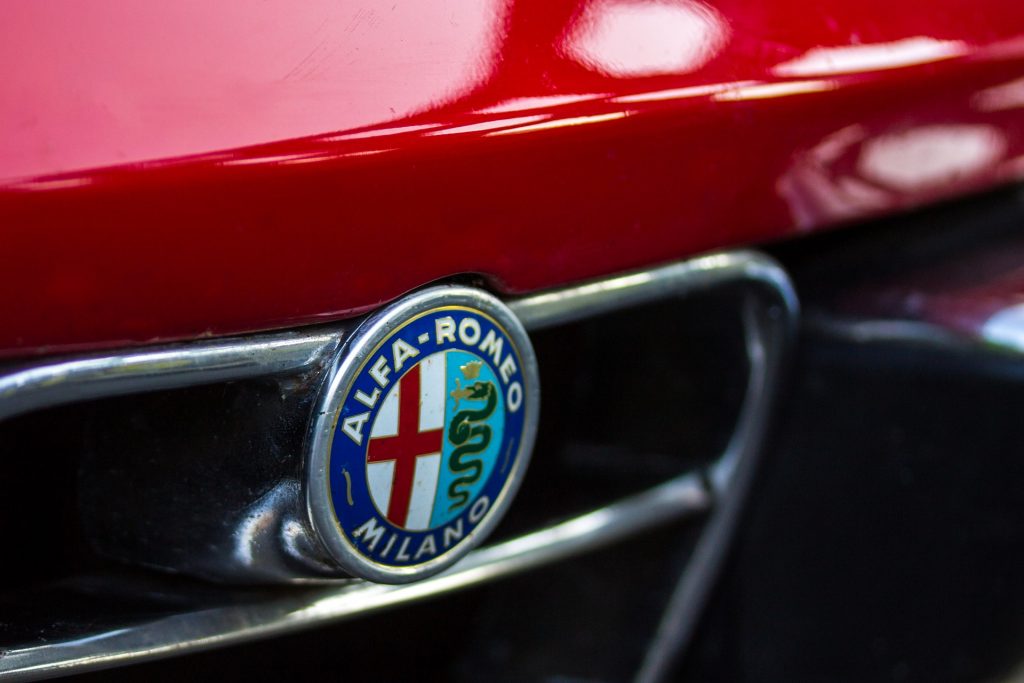 Alfa Romeo Touring Car Titan Is Being Auctioned Off Past $850K

When we were in the smack-dab of the 80s and 90s, we saw amazing vehicles race around the track, no holds barred. Truly, if you had a Mercedes or a Ford, you might be able to compete against wild cards like Volvos. This era of Touring cars would even inspire film and television shows everywhere. (See Initial D.) Wh .... Read More 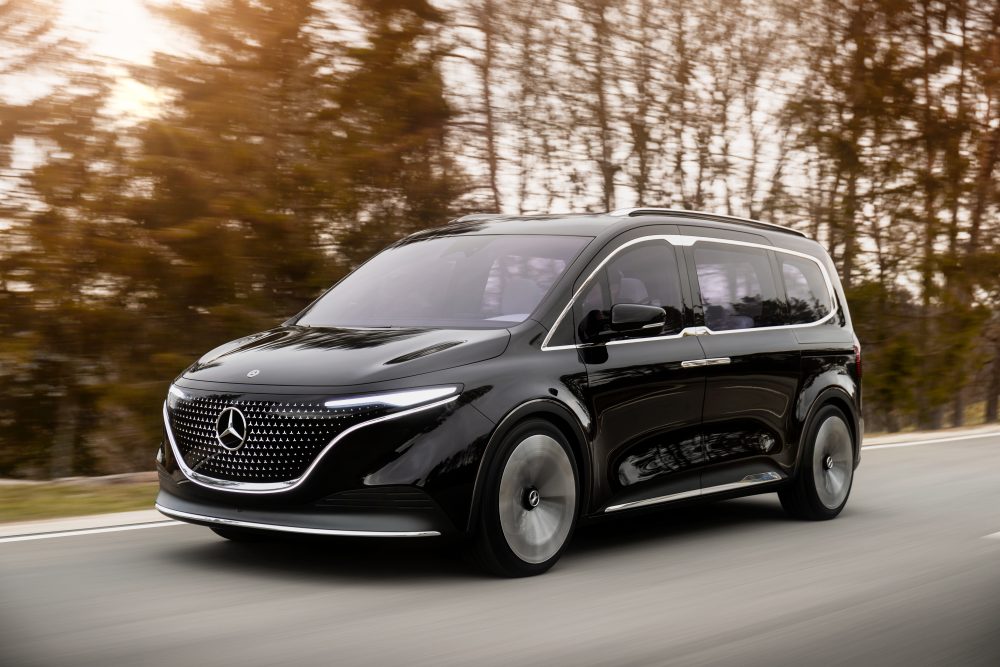 There has been an expansion in the portfolio of Mercedes-Benz, as the head of their Vans division, Marcus Breitschwerdt has so eloquently put it. "It will appeal to families and all those private customers, whatever their age, who enjoy leisure activities and need a lot of space and maximum variability without forgoing comf .... Read More 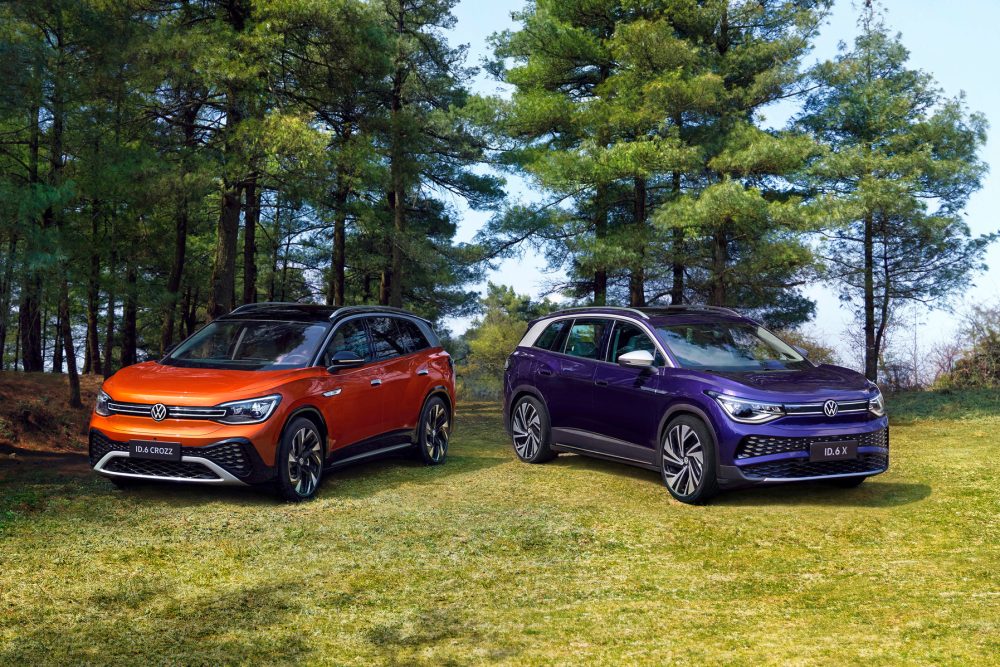 Volkswagen ID.6 Electric SUV Happens To Be The Largest EV So Far

Volkswagen is showing off their third ID production electric vehicle. Completely having a basis on the MEB platform. s far as the ID.3 and the ID.4, they're not nearly as big as these two from the brand. Volkswagen has been focusing up on the Chinese market. When they have decidedly shown the electric SUV, it was at the Sha .... Read More 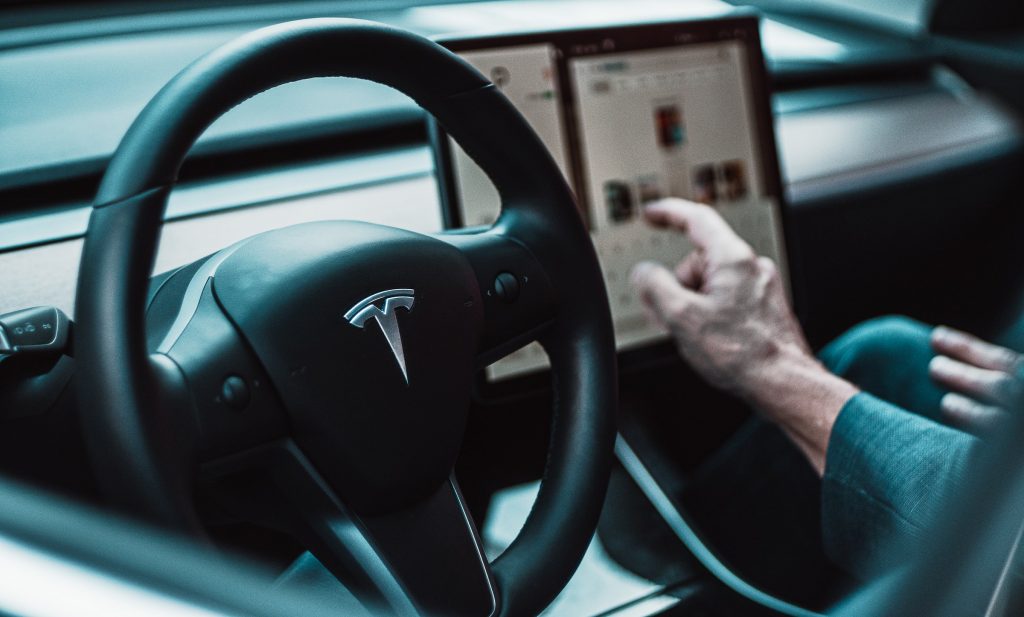 Tesla has released today its Q1 2021 delivery and production results, and as expected, the automaker has achieved record deliveries for a first quarter, but it also went way beyond that. 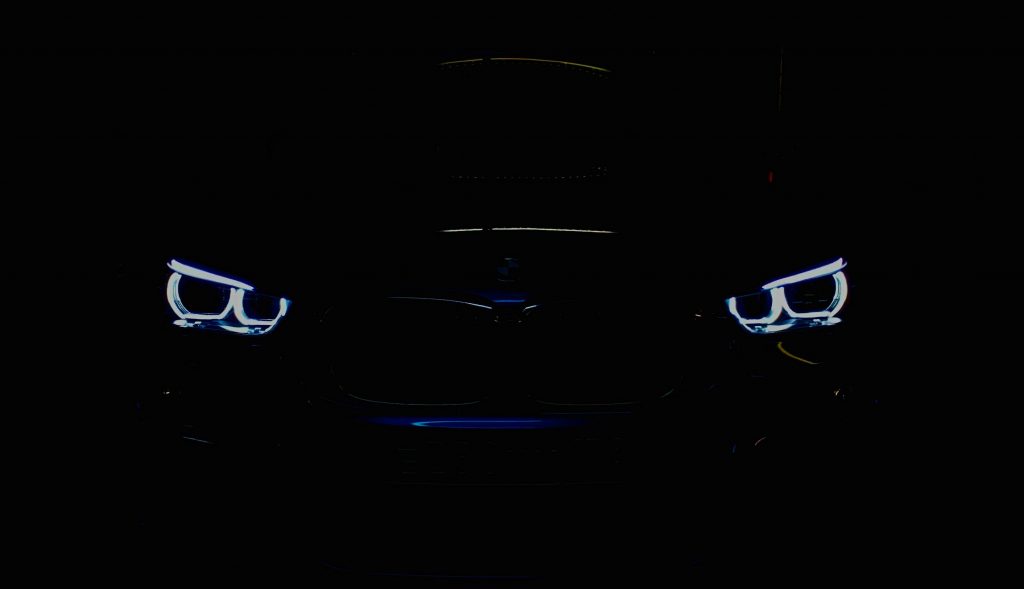 BMW i4 Sedan Reveals From The Shadows: Anticipation Rises

BMW is a car company with plenty of surprises up their sleeves. And it's no different when introducing further efforts to show off their electro-mobility approach. In a recent presentation, they are showing the amazing form of this electric gran coupe. It'll be their first four-door midsize electric car. Which has some incr .... Read More